It’s been a busy few days.  I’m at home with Cameron 24/7.  Tanya is at home except for when she’s at the hospital taking care of Sophia.  Cameron & I hang out in our pajamas all the time.  It’s pretty awesome.

Cameron’s doing great and is actually sleeping quite well.  Maybe a little too well.  His 3 hour sleep cycle is usually like clockwork, but about once a day he doesn’t want to wake up to eat.  On those times, it takes some serious motivation (including giving him his nasty-flavored multivitamin fluid), but he eventually eats.

Sophia is still having a desat or two each day.  So, we don’t know when she’s coming home.  Her problems are only when she’s bottle feeding.  Her blood counts are looking better each day, so that’s good news.  I’m going to go out on a limb and say she won’t be home by Christmas though.

So just now, Tanya was nursing Cameron.  They took a break for a few seconds and Cameron moved his thumb straight into his mouth and started sucking it.  First time.

Tanya and I decided to start a new tradition.  The plan is each year the twins will get their own tree to decorate.  We started this off with a 2 foot tall Noble Fir.  The twins didn’t feel like decorating it this year, but here are a couple photos of it… 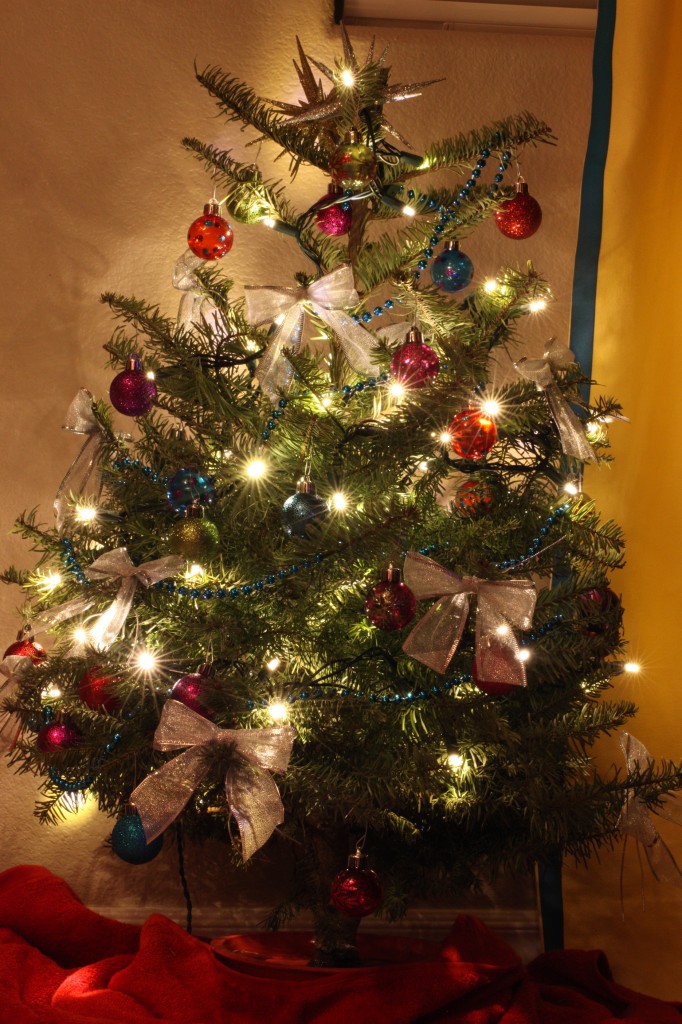 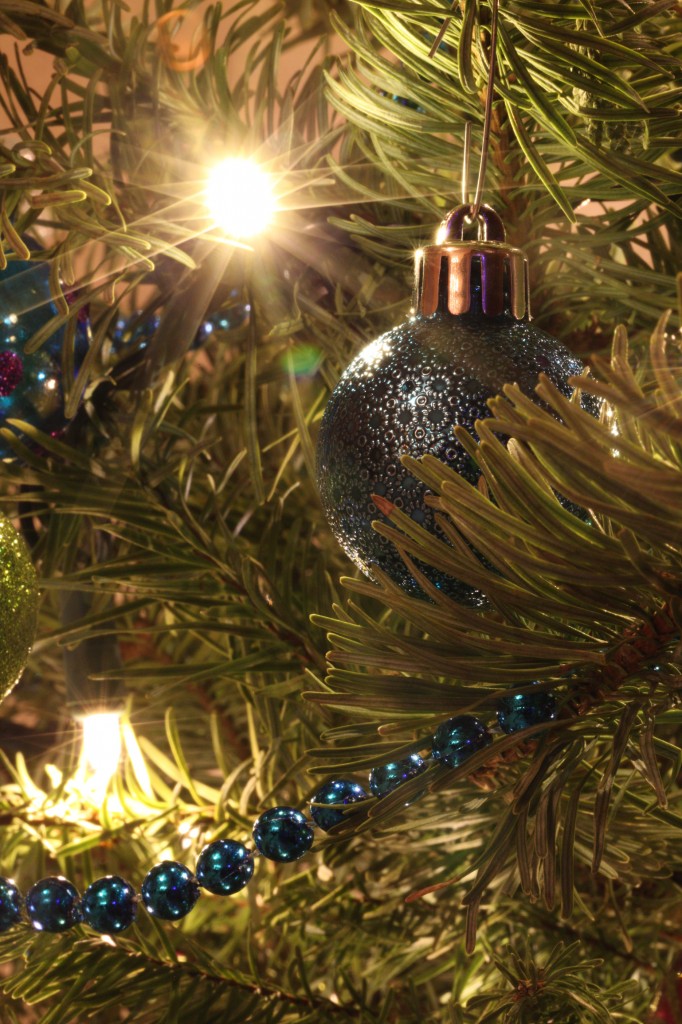